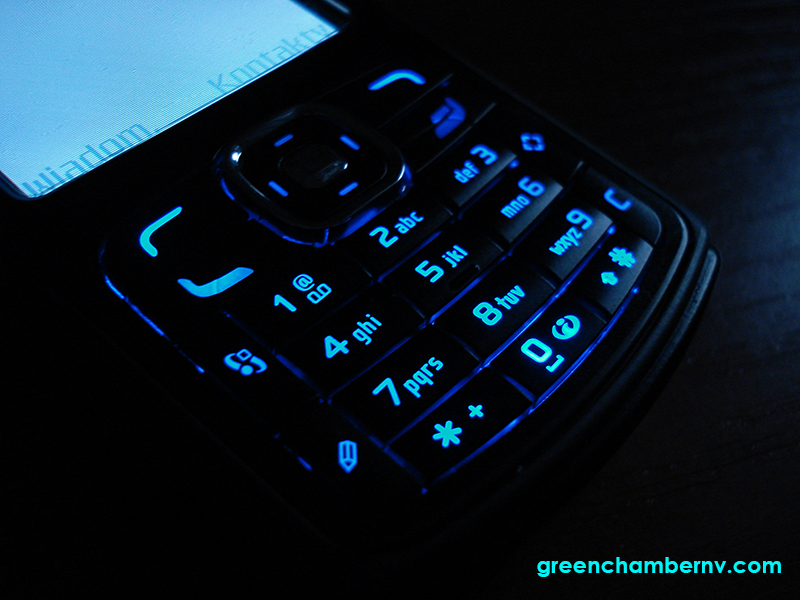 Planned obsolescence is a business strategy in which the obsolescence (the process of becoming obsolete – unfashionable or no longer able to be used) of a product is planned and actually built into the product from its conception. This is done so that in the future the consumer will feel the need to purchase new products or services that the manufacturer brings out as a replacement for the old one.

Planned obsolescence is sometimes seen as a sinister plot by manufacturers to be able to pull more money out of consumers without them realizing what is happening. A typical and more well known example of this would be our “smartphones”.

Just think, what phone do you have? Is it a model that came out two years ago, a year ago, maybe it is that handy fruit that seems to roll out with a new version every 6-12 months. New software is calculated to reduce the value to consumers of the previous version. This is achieved by making programs and software systems that are only upwardly compatible. In other words, the new versions can read all of the files from the old versions, but the older version can only communicate using the older software. A prime example of this is the new Iphone update. There are theories that when the new IOS update went into effect, it virtually nullified the previous version of IOS that iPhone 4 and 5 users were on. Reports state that there was no warning that upgrading your iPhone 4 to the newest IOS system might affect the speed of the model. Though reports show that it indeed did.

With planned obsolescence the manufacturer creates the product knowing that it will become obsolescent with any updates. When we own our newest smartphone device, we often cannot even replace the batteries or take it to an independent repair shop for a quick fix. In fact, proprietary screws on Apple products often prevent anyone from opening the Apple devices at all. While our smartphones are intended to go with us everywhere – and we do mean everywhere – it is fragile and can be rendered useless with just a few drops of water or a clumsy fall.

What Does Planned Obsolescence Mean Environmentally?

Consumers aren’t the only loser when it comes to planned obsolescence. Mother Nature is in trouble too. Due to the lack of clear economic incentives and methods, globally only 12% of smartphone upgrades involve older devices being sold or traded for a new one. This means that ecologically damaging devices will end up languishing in drawers and eventually in our landfills. Even if you did want to recycle your smartphone, the systems vary widely across national supply chains and manufacturers, thus often confusing consumers.

While many manufacturers have introduced buyback programs for specific products, these projects are often voluntary on the part of the consumers and do not offer enough of an incentive for many consumers to take advantage of the opportunity.

Even if businesses were to offer an incentive that would want customers to either rent their smartphone for the duration of use or for manufacturers to buy back older versions there is still one more hurdle: the consumer. Most consumers hold a special attitude toward their phones. With our phones now containing some of the most intimate details of our life and work, many consumers are reluctant to not fully own their device. More are reluctant to give the phone that they have been using back in case there is confidential information still stored on it.

However, from a software perspective, renting a laptop or phone is actually becoming more feasible. With companies and services such as Dropbox, iCloud, Netflix and Spotify, many people don’t even need to store anything on their devices locally. In theory, all someone would need is their various logins to make one device look identical to the next.

This could make seeing a broader shift into how we use and view our devices and whether we will just rent a device the possible subscription model of the future.