Is Your Home Under Insulated? 90% Are 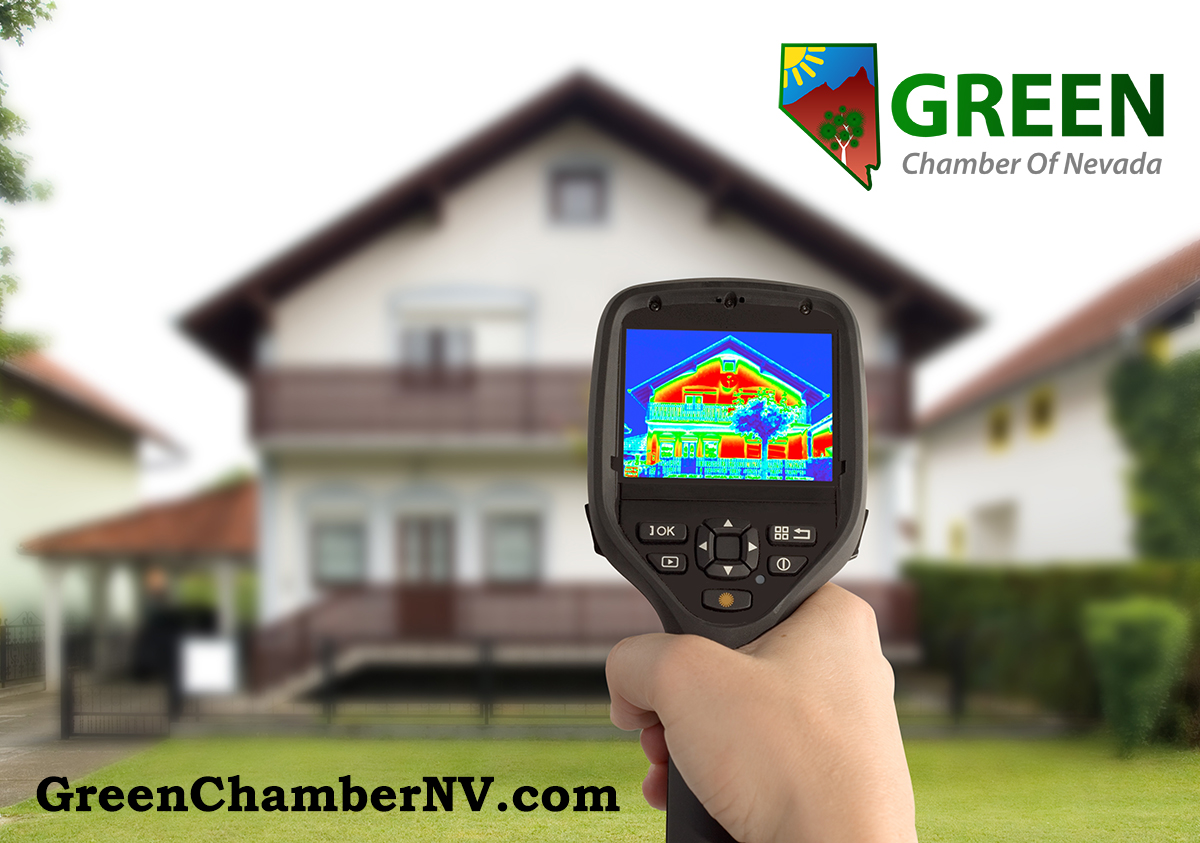 Is Your Home Under Insulated? 90% Are

According to a report published in September by the North American Insulation Manufacturers Association (NAIMA) new research estimates that approximately 90 percent of U.S. homes are under insulated. These findings are the result of a 2009 Residential Energy Consumption Survey. The survey was used to determine energy savings and emissions reductions possible with increased insulation levels in U.S. homes.

After the survey was complete it was concluded that, if all U.S. home were fitted with insulation based on the 2012 International Energy Conservation Code (IECC) that the usage of electricity on a national level would drop 5 percent and natural gas 10 percent. In addition to the cut in electricity and gas usage the carbon dioxide and other pollutant emissions.

Many homeowners see their windows and doors, and consider these as possible areas to improve insulation. In reality increasing the insulation in their home could help them achieve a greater impact on the average home’s energy and comfort by three times over that of doors and windows.

Make sure to let us know how you feel in the comment section below.