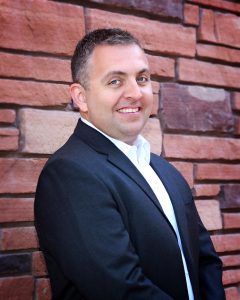 Daniel J. Fazekas, AICP is the senior regional planner at the Regional Transportation Commission of Southern Nevada (RTC), where he helps lead the implementation of the Southern Nevada Strong Regional Plan and is involved in a variety of regional planning studies. Prior to joining the RTC in 2016, Fazekas was a planner with the City of Henderson where he was instrumental in helping to create its new comprehensive plan, Henderson Strong. He also served as the project manager for Henderson’s STAR Communities program.

Before moving to Southern Nevada in 2012, Fazekas was a planner for Oklahoma City and a transportation planner for the Association of Central Oklahoma Governments. He holds a Bachelor of Arts degree in Geography and a master’s degree in Regional City Planning from the University of Oklahoma.