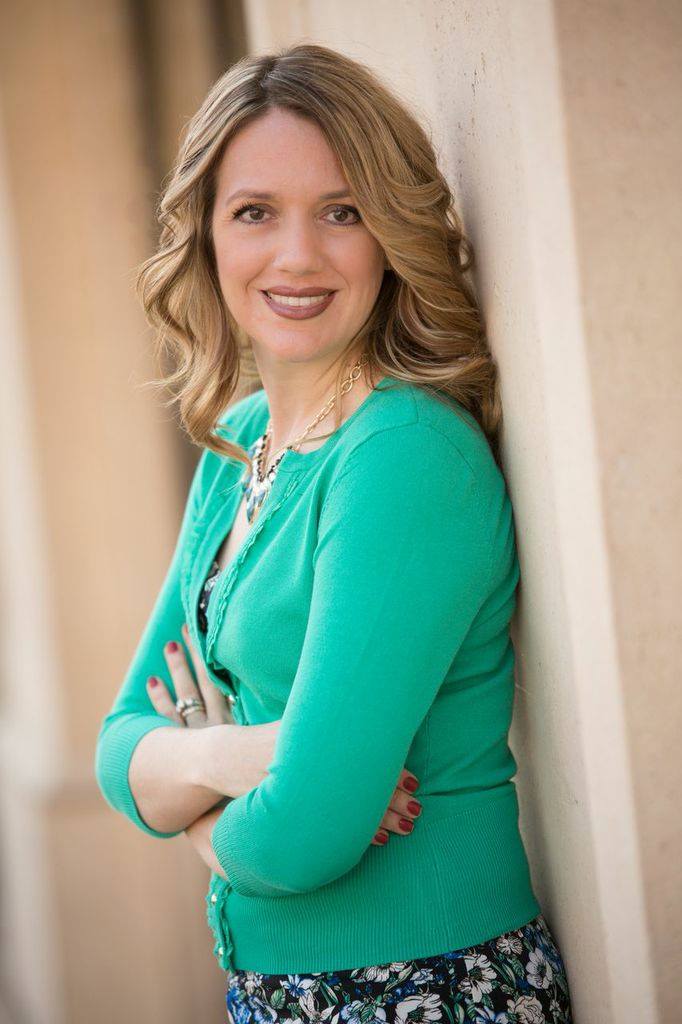 Following her graduation from law school, she immediately began employment at Lionel Sawyer & Collins, at the time the largest law firm in the state, which specializes in a variety of business matters.  While at that firm, and subsequently at Bailey Kennedy, she gained experience on complex matters while being mentored by a variety of top professionals in Nevada.

In 2011, she made the choice to establish her own firm. She brings to her firm many years of experience in all areas of business law, including preparing formation documents; drafting operating and shareholder agreements, partnership agreements, purchase and finance agreements, leases, surrender agreements, non-compete and non-disclosure agreements, and employment agreements; contract litigation; shareholder derivative suits; business dissolutions; and appellate matters.

During the course of her practice of law, she has also been involved in many areas of legal education and service. She was an associate editor of the Nevada Civil Practice Manual from 2004- 2010. She was a teaching assistant for the Nevada Civil Practice class at UNLV’s law school from 2006-2008. She has been a grader for the Nevada Bar Exam since 2008. She is also the current chair of the Clark County Law Foundation Community Service Committee, having served on the committee since 2007.  In addition to maintaining her own cases, she has also been an arbitrator on the Court Annexed Arbitration Program Panel since 2012.

Leah has continued to achieve her success and goals while being the managing partner of Leah Martin Law.